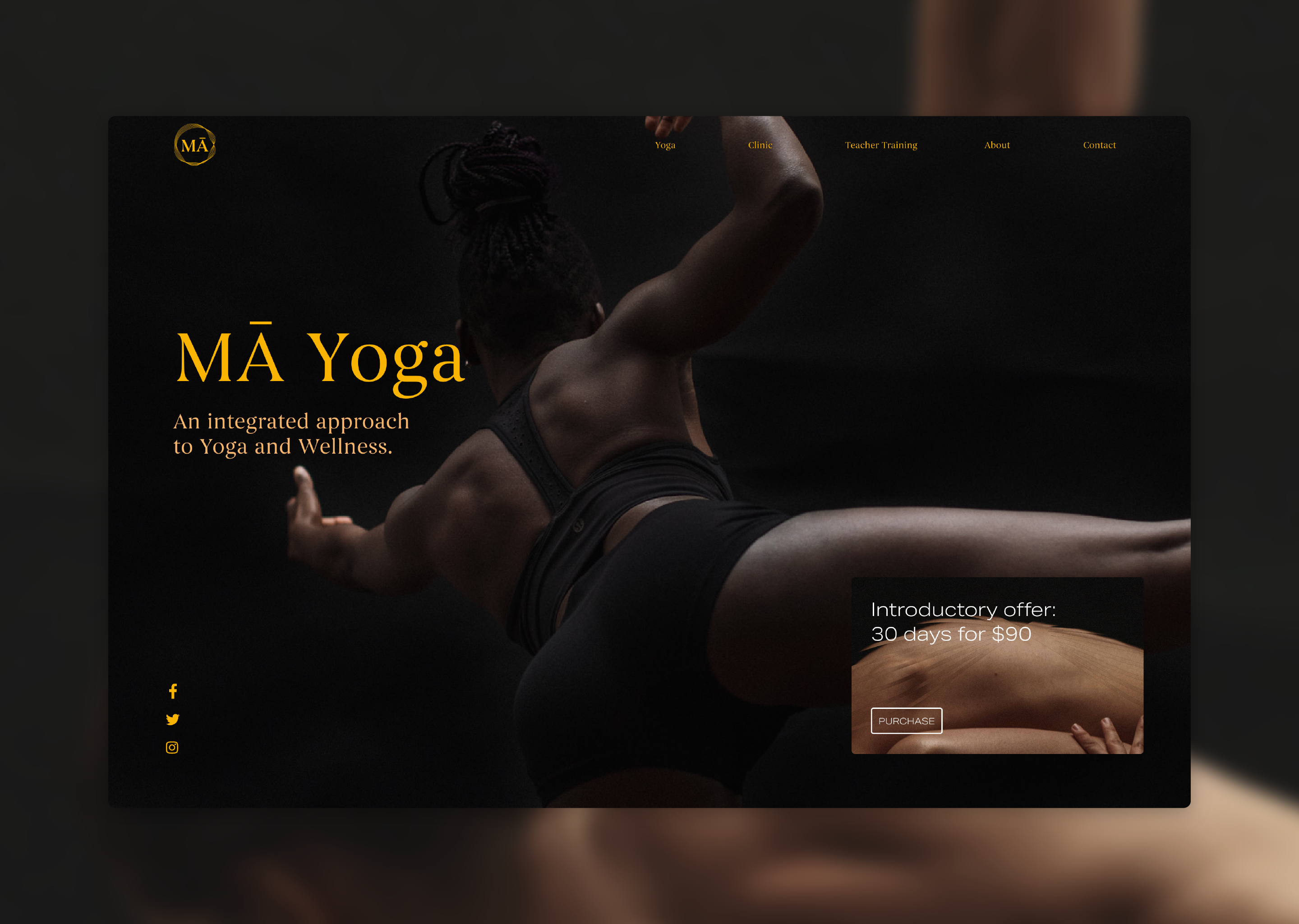 A yoga studio based in Victoria, BC it provides an atmosphere where yoga students feel safe to explore themselves within their wellness and yoga practice.

The studio is heavily influenced by sound and traditional Indian practices of yoga. We took the sound-wave form displayed when singing the word 'MĀ' and uses it as the foundation for the logo and the graphic devices used in the visual identity. Colours for the brand identity where inspired by illustrations of yoga from India in the early 19th century. 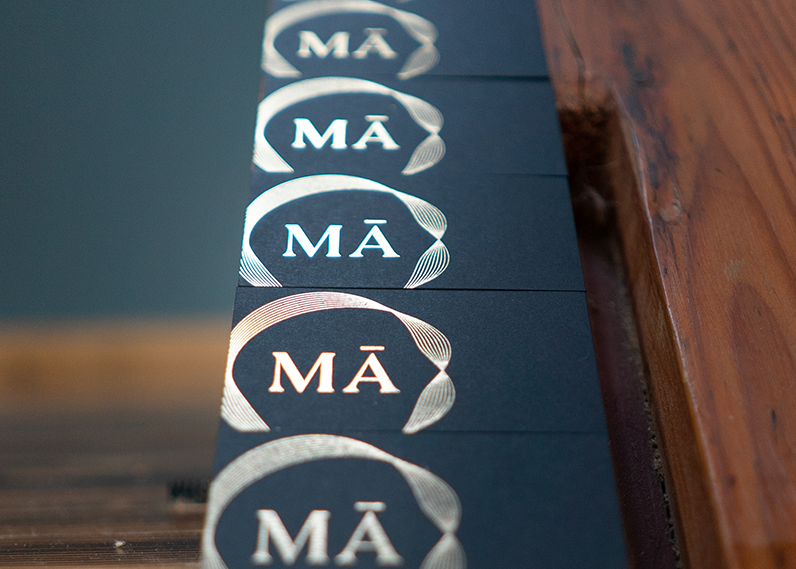 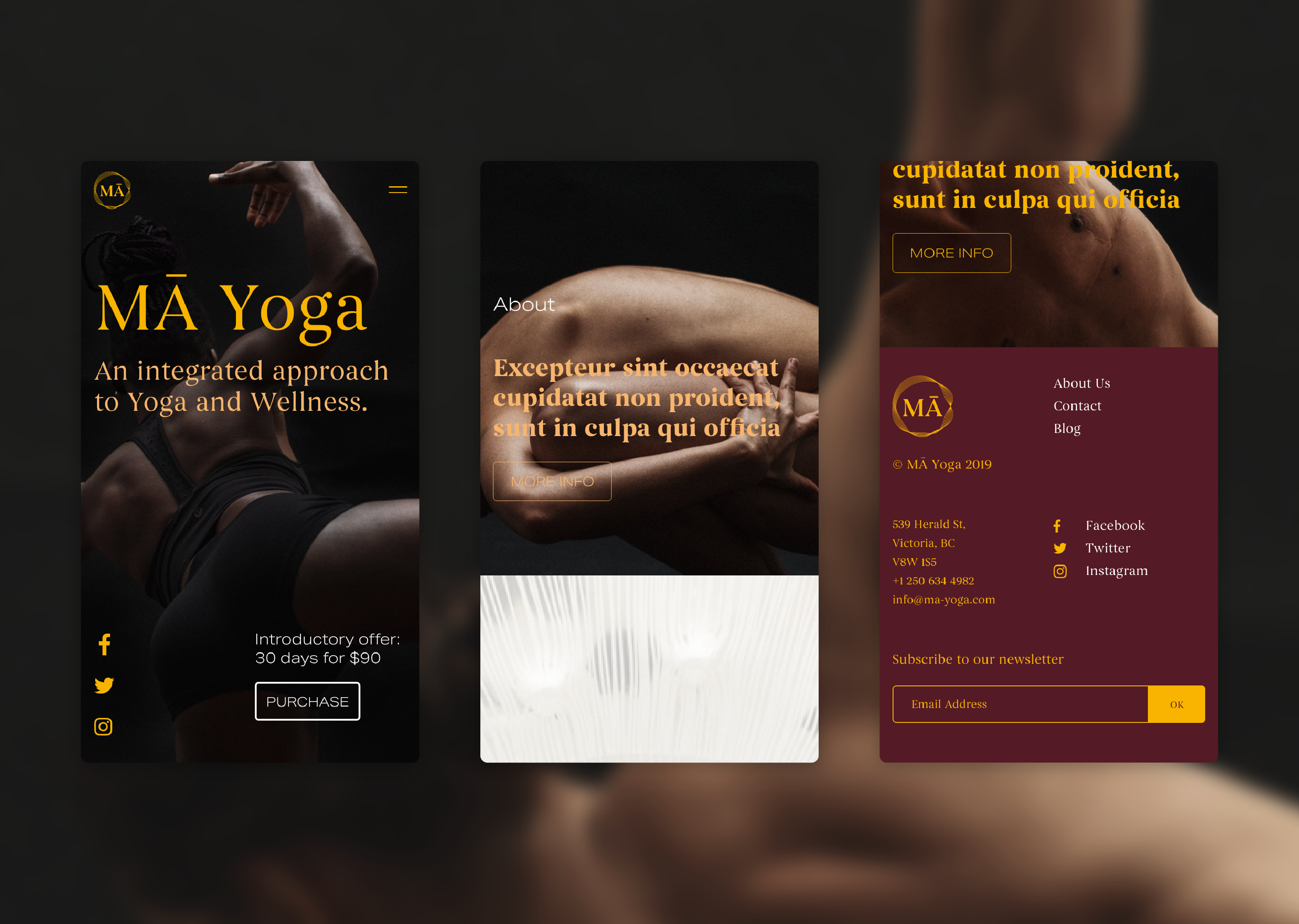 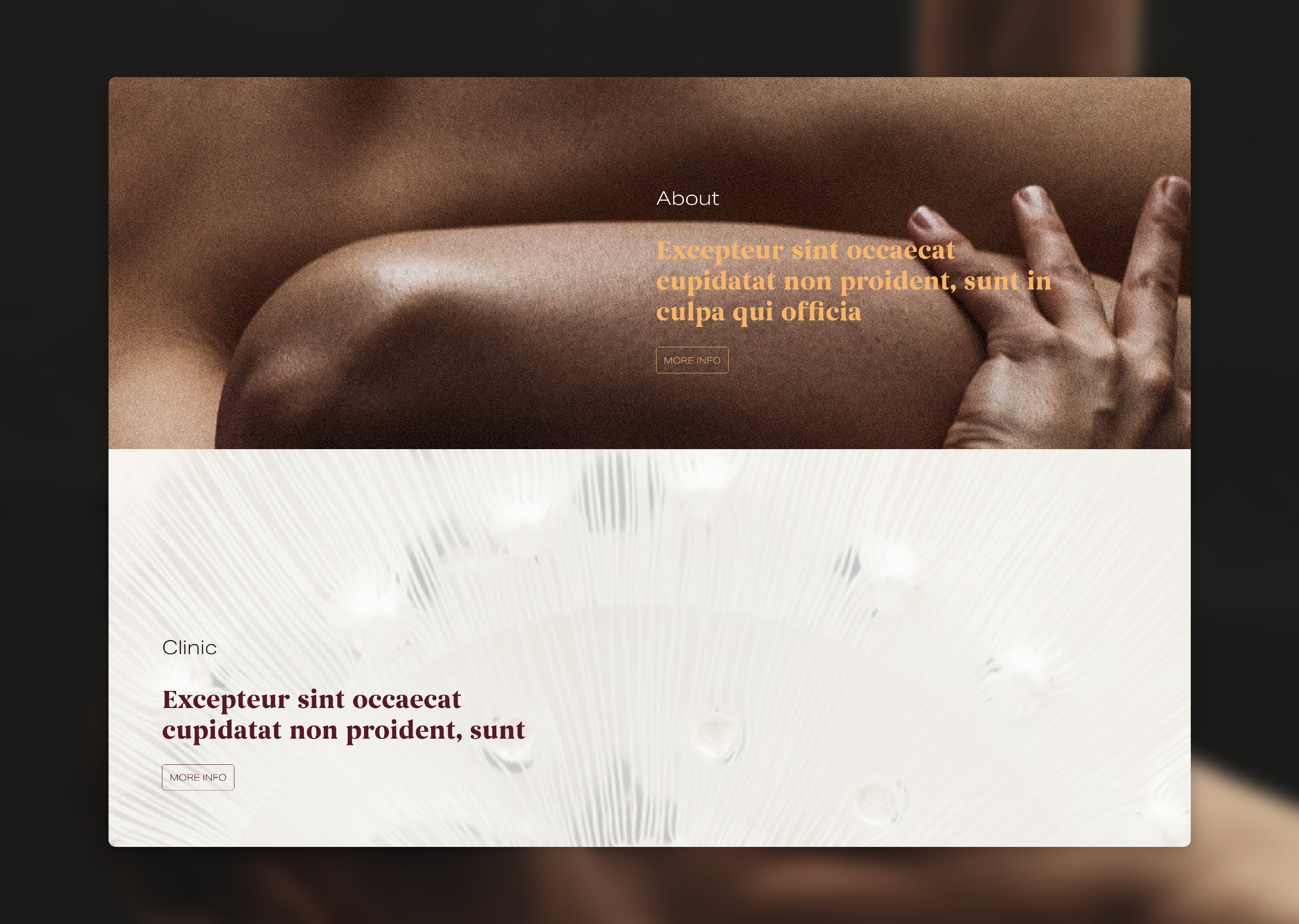 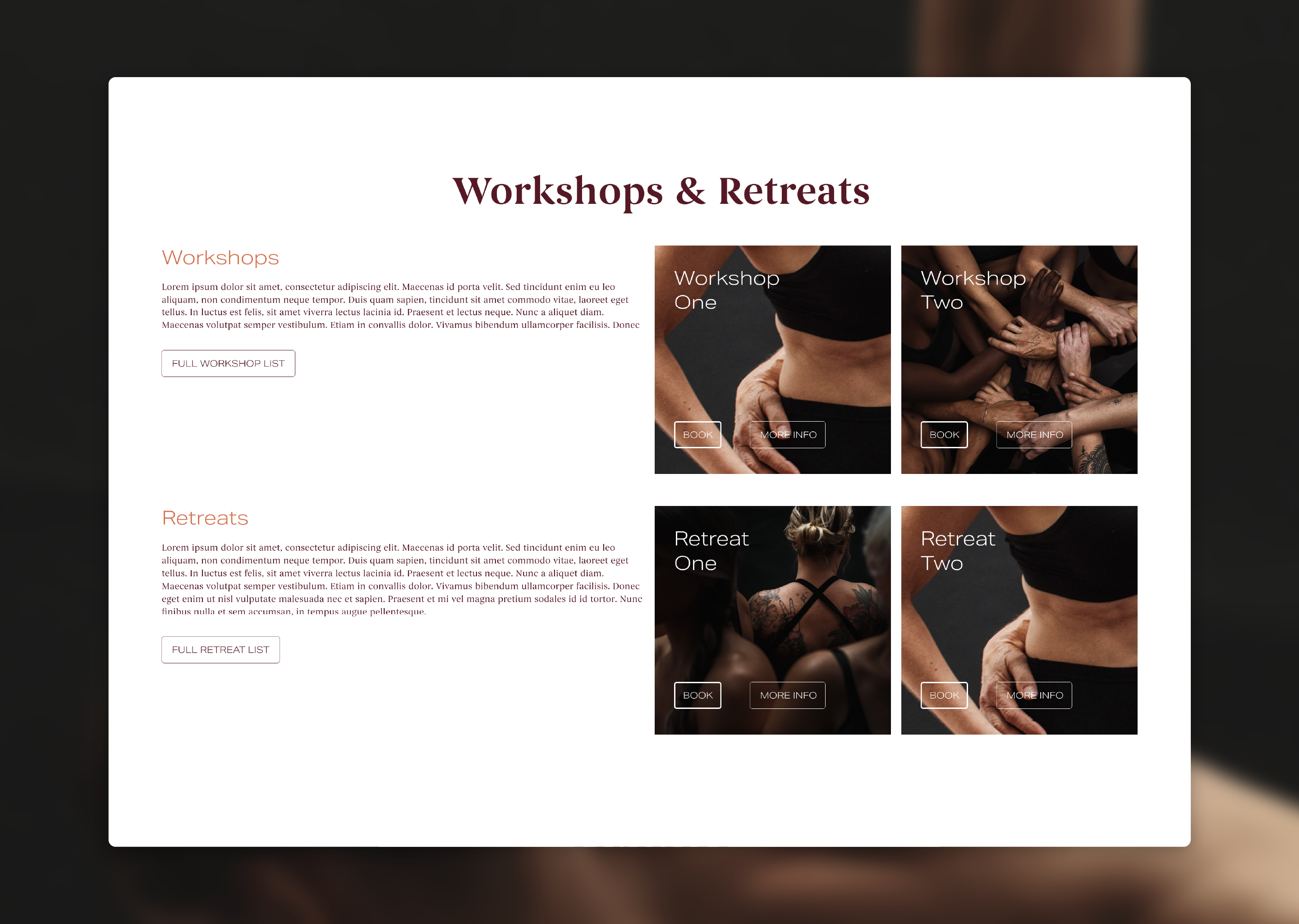